Tulsa, Okla. – Lowrance®, a world-leader in fishing electronics since 1957 — announced today the release of a new software update for HDS Carbon™, HDS Gen3 and Elite-Ti displays that includes sonar enhancements, new automatic routing functionality and improvements for C-MAP® charting. At the heart of the release is FishReveal™, an exciting new sonar feature that makes fish easier to see on DownScan Imaging™. The upgrade also includes significant enhancements to StructureScan® 3D and StructureScan HD; the addition of C-MAP Easy Routing and Navionics® Dock-to-Dock Autorouting capability; plus, a new, easy-to-interpret C-MAP navigation palette. 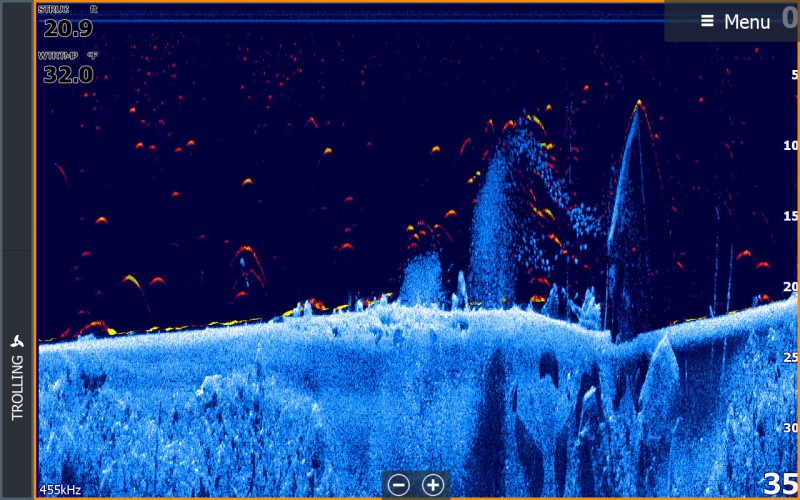 FishReveal is a massive leap forward in fish finding technology that allows anglers to quickly and easily discover how fish orient themselves in and around cover and structure, with clearly defined fish arches. Unlike traditional CHIRP views that provide strong fish targets but lack refined structure detail, or DownScan Imaging that provides photo-like images of bottom and structure details but show fish targets as tiny dots; FishReveal™ smart target viewing blends the best data from both technologies, eliminating the need for split-screen viewing and interpretation.

See fish and fish-holding structure like never before with new High-Visibility Color Sonar exclusive to HDS Carbon. High-Visibility Color delivers industry-leading clarity and range, with near-photographic images to each side and below your boat. By making full use of the dynamic color spectrum, SideScan, DownScan Imaging and StructureScan 3D can now produce richer images with greatly enhanced detail and better contrast. Just as the human eye compensates for varying degrees of darkness, High-Visibility Color automatically enhances brightness in darker areas, while simultaneously preventing overexposure in brighter areas. This extends the visible range, making it possible to see what is in the shadows close to the boat or more than 100 feet away.

Get faster and easier navigation with automatic route planning. This feature simplifies route creation by automatically plotting the shortest and safest course based on the boat’s draft, beam and height – creating a route around a landmass, shoals and other fixed navigational hazards. Autorouting requires a C-MAP MAX-N+, Navionics+ or Navionics Platinum chart.

C-MAP charts just got a major upgrade in readability that is most apparent near shore, where the colors used for land, docks, anchorage areas, water, and channels are nicely differentiated and water contour lines are distinct. The new palette makes it easier to see where the boat is in relation to a channel, navaid, ledges and drop-offs, or a point of land. The color scheme is also much easier on the eye.

“Lowrance constantly strives to deliver new and exciting sonar and navigation features to anglers that make a big difference on the water, and our latest software release does just that,” said Leif Ottosson, CEO and president, Navico. “From FishReveal to Autorouting, anglers will find more fish than ever before, have an easier time navigating, and enjoy an overall better experience on the water.”

For more information about the Lowrance software update, HDS Carbon, Elite-Ti or other Lowrance marine electronics, or to locate an authorized Lowrance dealer, please visit www.lowrance.com. 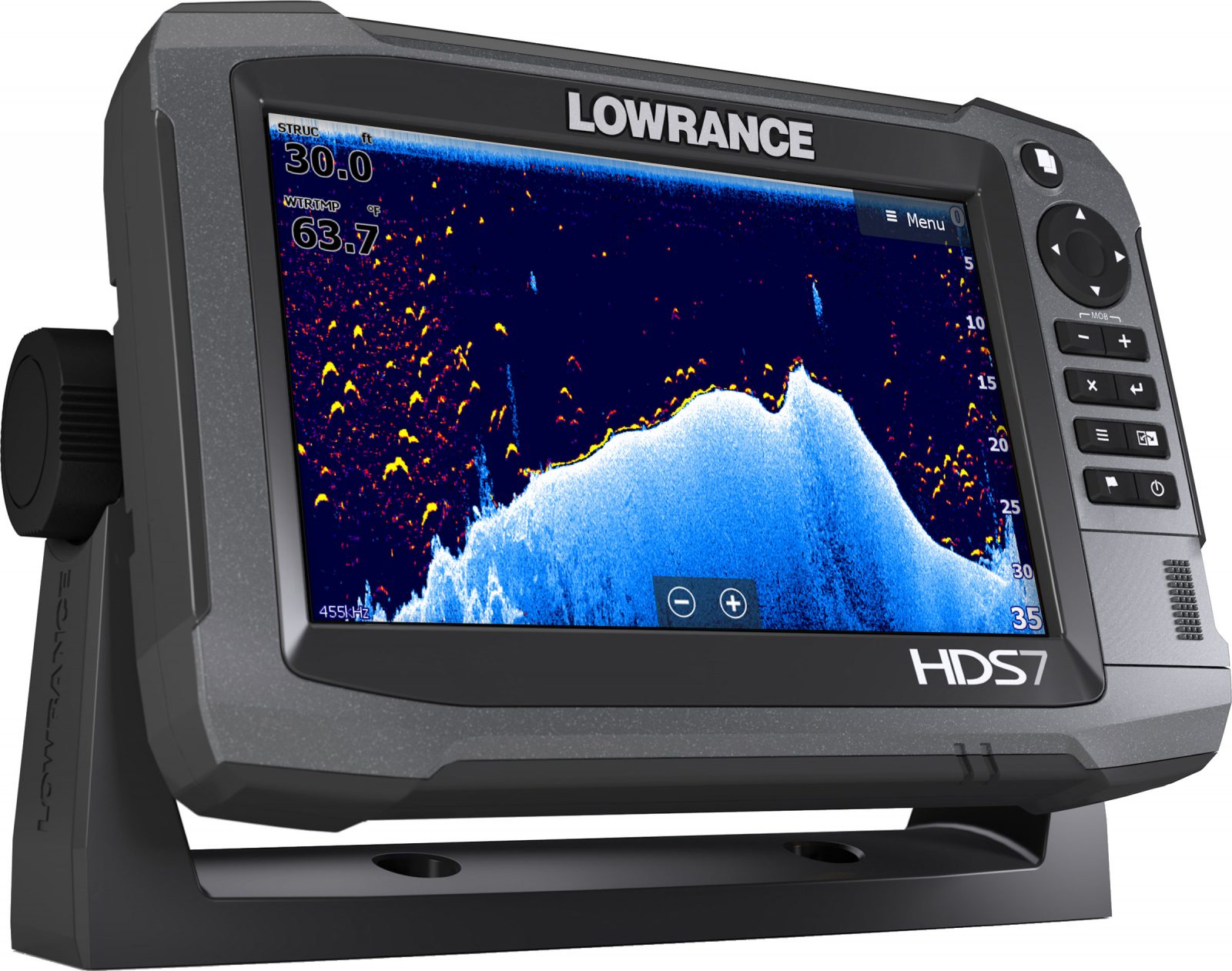 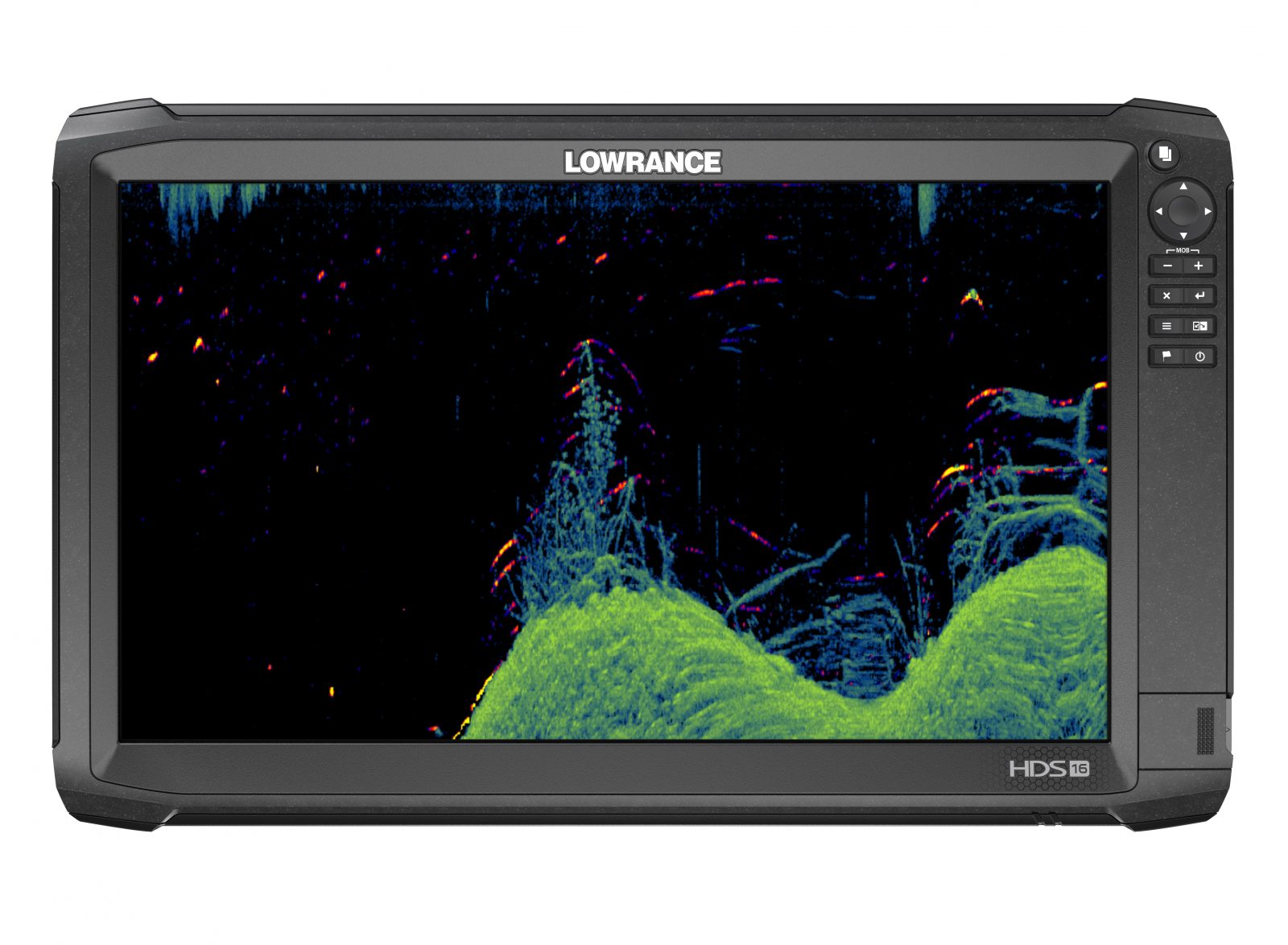 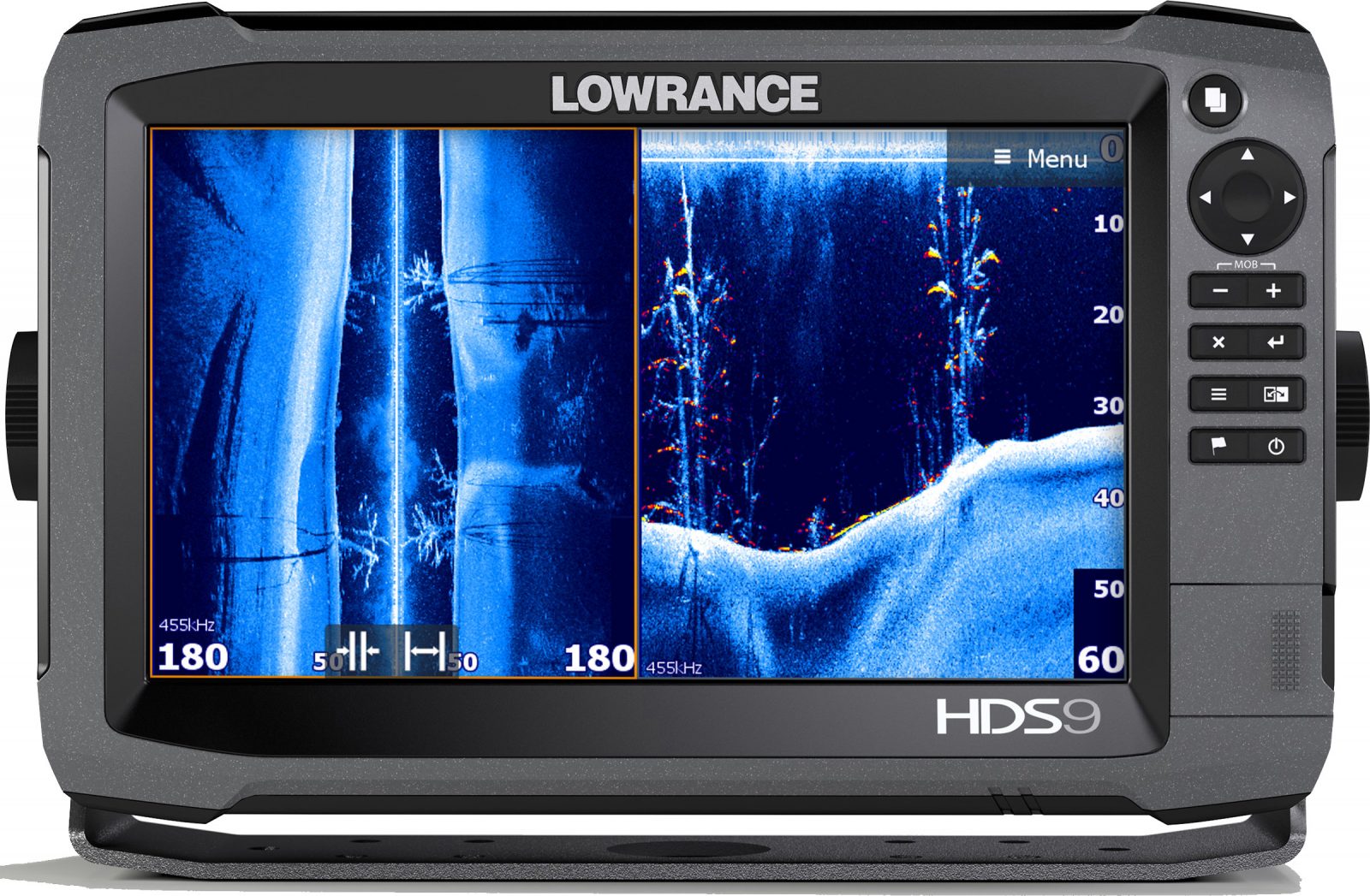 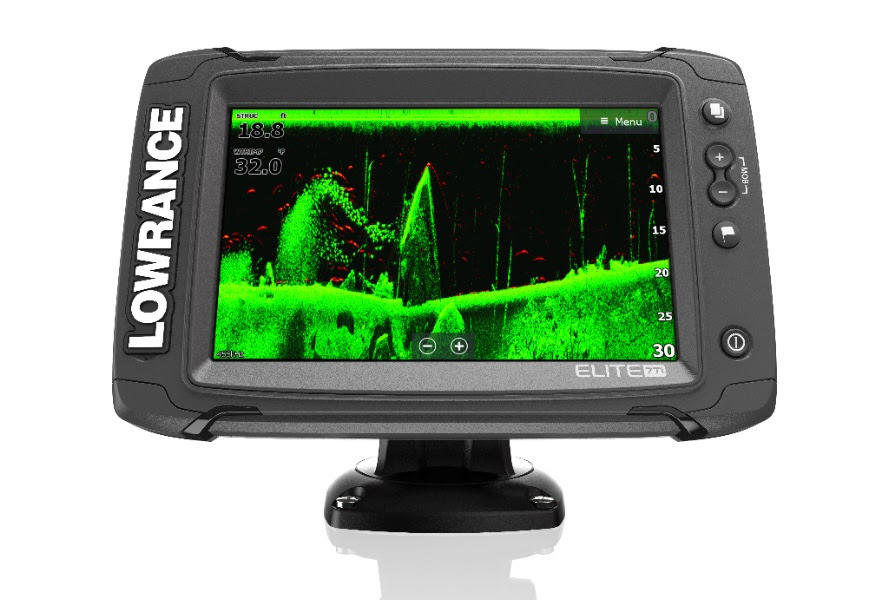