Apologies in advance to Panbo readers who’ve complained about too many acronyms, because I’m adding a new one. The idea of Tidbit Friday (TBF) is to create an entry type where I can share some of the juicy morsels I often come across as I indulge my endless appetite for marine electronics and the wider world of boating. You won’t see one every Friday, but when I started listing possible recent subjects, it sure got long in a hurry. There’s lots I can do with one image and a paragraph… 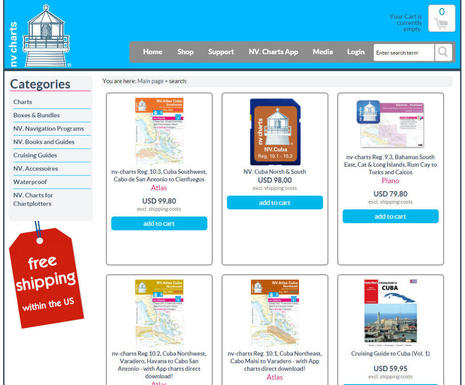 For instance, TBF will be great for highlighting incremental but interesting new products, like NV Charts “Atlas” style chart booklets for Cuba. I’ve long heard that NV has the best coverage of Cuba, but this 11.7-inch wide by 15.5-inch high print format is a lot handier on many boats than their 23.5-inch wide “Plano” style. Plus the charts are updated and, as usual, come with digital versions that can be used in charting programs like Coastal Explorer and in NV’s own iOS/Android app (which tested pretty well in 2013). (I’ve also seen NV charts run well on Simrad NSS plotters and that $98 card up there gets you all the current Cuba charts that come with the four Atlas bundles.) 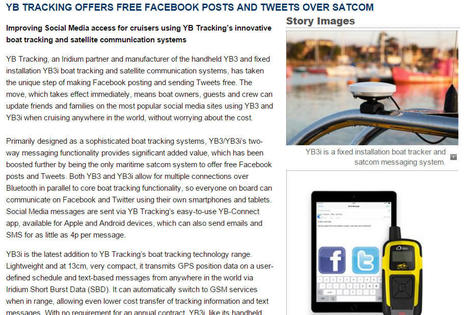 I just tested the YB3i tracker/messenger last spring, but now they’ve nicely sweetened the total hardware/service cost proposition with free posting to Facebook and Twitter. These are just short text posts but they can also be copied to your YBlog and thus give your friends and family two ways to follow your cruising. Some of the posts on my test YBlog, for instance, also went out on my Tweet stream and you can do this with the handheld YB3 as well. 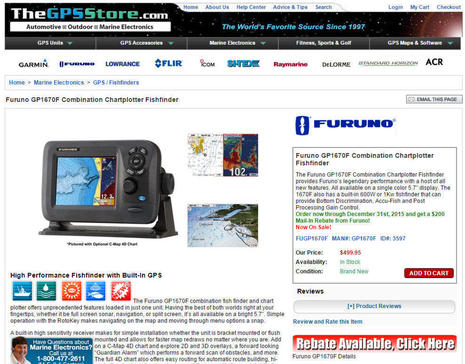 Meanwhile, the Furuno GP1670F and GP1870F haven’t changed at all, but I was taken aback when Furuno started advertising a $200 rebate because I thought these fishfinder/plotter combos were already good values. With a reputable dealer like TheGPSStore selling the 1670 for $500, you can have it for $300 once the rebate comes back. That’s a bright, bonded 5.7-inch LCD with a lot of rugged, Furuno-backed electronics behind it. Cruisers on a budget should note that this plotter fully supports C-Map 4D cartography bundles, though you have to buy the cards separately and stepping up to the 7-inch GP1870 might be worth the extra $200. (A Panbo review of good but not-yet-complete Simrad and Raymarine C-Map 4D support is coming soon.) 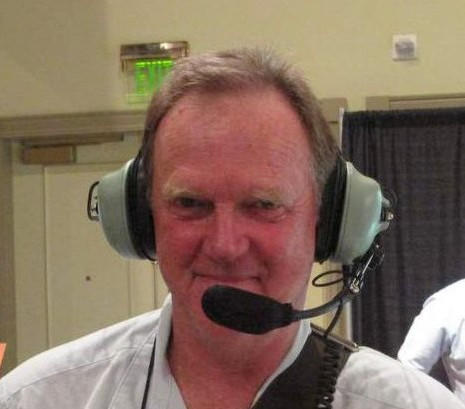 Tidbit Friday is also an opportunity to highlight some of the marine electronics problems that come Panbo’s way. This week, for instance, a Forum user asked if he could use a regular Bluetooth headset with a Garmin VHF radio that supports Garmin’s own wireless speaker mic — very unlikely, I suspect — and then came an email from a hearing disabled reader who’s looking for a way to stream VHF audio to his Oticon Bluetooth accessory (which looks a lot like my Phonak system). Can anyone help these boaters use VHF with Bluetooth? I recall that Standard Horizon once supported BT headsets for fixed VHF and still do with the HX760X handheld, but I’m hoping readers know more. (The David Clark Company can enable wireless listen/transmit, as illustrated in the goofy old headshot above, but that’s a high-end commercial system.)

Finally, TBF is a place where we can have a little fun in the wider, wilder world of boating. Behold, for instance, the historic sheer line below and note that the carbon rig is so tall it can’t get under the Golden Gate Bridge, by about 80 feet! The must-see video calls her “White Pearl,” but she’s also known as “Sailing A” because owner Andrey Melnichenko is the same guy who created the “billionaire penis shrinking” motor yacht “A” which I found awesome here. But hey, the new Sailing A is a hybrid, and I’ve got a Panbo hat for the person who can fill us in on what must be insane electronics systems. 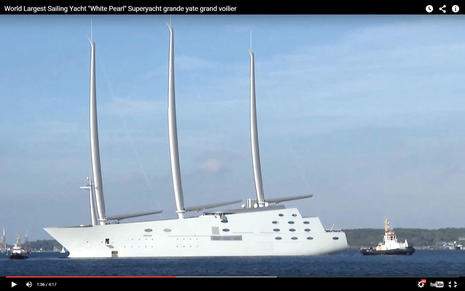