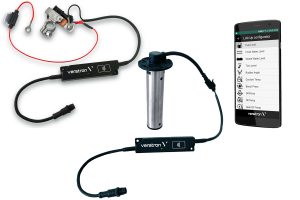 The new family of Veratron LinkUp single function gateway modules provides an easy method to convert vessel and engine information to NMEA 2000. Available in five variations, they deliver all the speed and benefits of the latest plug-and-play communications standard, without the expense and time expenditure of replacing old networked devices. 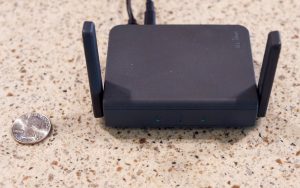 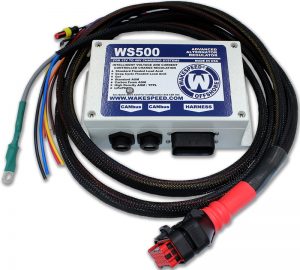 It’s hard to imagine getting excited over a mundane appliance such as an alternator regulator, but there is a lot to like about Wakespeed’s WS500 device. For me, the primary reason is that this regulator has addressed a gnarly charging problem on Bliss, our 40’ pilothouse trawler. It may help with yours. Let me explain… 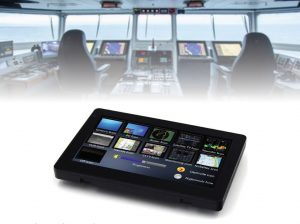 Seatronx, manufacturer, distributor and designer of the finest rugged electronics catering specifically to the military, maritime and industrial markets, announced today the launch of the Seatronx Digital Matrix Switching Command Control system (SCC). The Seatronx SCC takes bridge control to a completely new level. The system not only allows operators to control individual or multiple displays including… 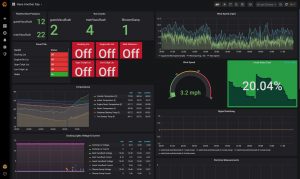 I have been wanting to explore more about what’s possible with Signal K server, and quarantine 2020 gave me the time. I’ve spent the last week or so exploring all that the server and its array of plugins make possible. I’m impressed and the dashboard you see above is just the tip of the iceberg of what I’ve been able to do with it so far. If you stick with me and some geeky talk I’ll tell you about what I’ve been able to do with all the data on my boat and the tools Signal K Server offers. 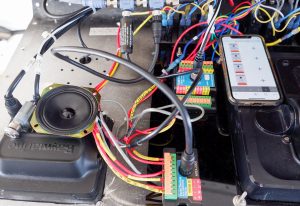 Yacht Devices Limited builds an impressive array of clever devices that solve specific needs aboard your vessel. Recently they’ve introduced a NMEA 2000 run indicator to monitor circuits aboard your boat and an alarm module that can notify you of problems or provide a man overboard button. These new products build on their impressive array of capabilities and make monitoring your boat easier and more powerful. 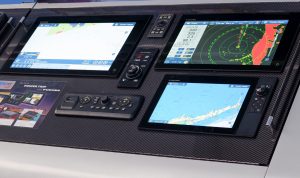 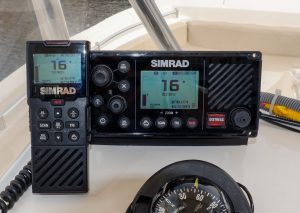 AIS and VHF voice radios operate in the same frequency band, so it’s a natural step to combine the two functions into one device. But, combining a VHF radio and AIS transceiver has proved difficult. Although other manufacturers have tried, Simrad and B&G are the first to make it through approvals and ship radios to boaters. But how does the radio perform in the real world and is this a good choice for all your VHF communications needs? 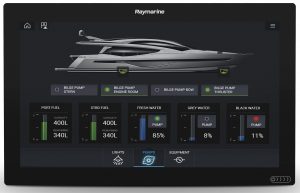 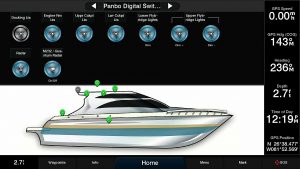 How to set up digital switching on a Garmin MFD

Garmin’s latest release of MFD software has added support for digital switching. With this update they’ve leapfrogged from the rear of the pack to class leading digital switching support. I was surprised to find the ease of configuring control on Garmin’s MFDs, so I’ve prepared a video that shows how to configure digital switching control.