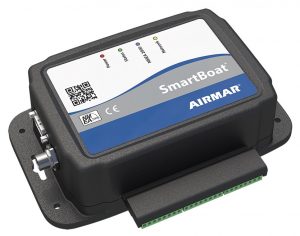 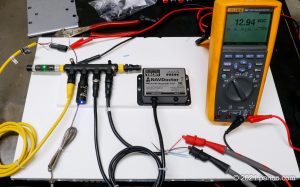 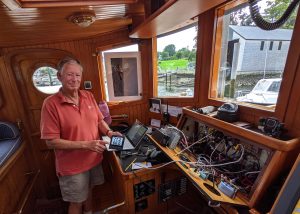 Allan Seymour wants to see the current Dew Point and outside Air Temperatures at the helm of Sally W because fog is often about to shut in when the two temps become similar. And there are at least three marine sensors that claim to deliver dew point over NMEA 2000, two of which Allan owns. But actually getting the value to show on his instrument display turned out to be quite a challenge. I helped with the troubleshooting, and came to better appreciate the value of dew point in the process… 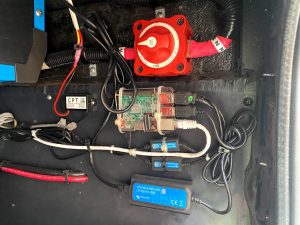 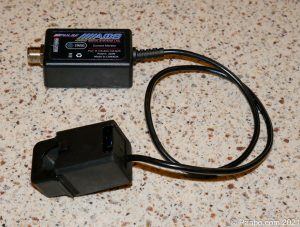 Despite a rocky start, Ben Ellison wrote enthusiastically about Across Ocean Systems (AOS), their NMEA 2000 pressure sensors, and their clever WiFi configuration. AOS has followed their pressure sensors with a suite of electrical... 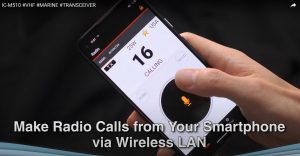 The headline feature of Icom’s new IC-M510 fixed marine VHF radio has to be its ability to use a smartphone as a wireless mic. It’s never been done before, and it could be quite useful; picture a free extra VHF mic that’s already in your pocket or charging next to your berth. There’s more to like about the new radio design — plus another Icom innovation, possibly controversial — but let’s look at more details about the smartphone support… 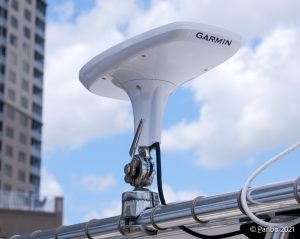 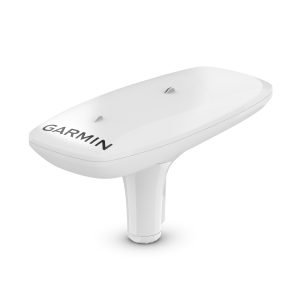 Garmin International, Inc., a unit of Garmin Ltd. (NASDAQ:GRMN), the world’s largest and most innovative marine electronics manufacturer, today announced the MSC 10 marine satellite compass with multi-band GNSS and a fully integrated attitude and heading reference system for a smooth and accurate GPS-derived heading and position on the water. 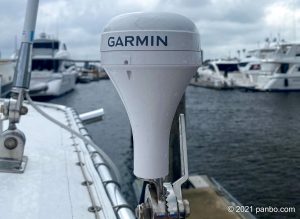 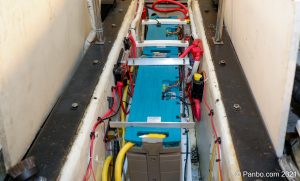 In part one of this series, I explained our motivations for upgrading to a lithium house battery bank, my choice of all Mastervolt components, and the pleasing results of early testing. Now let’s talk about what makes lithium different and what you need to consider if you too plan an upgrade. Active battery monitoring and control are critical to protecting other power components, for instance, and there are other important install details. Plus, I’ve got more real-world testing results to share.