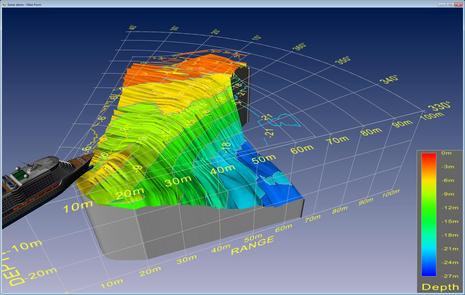 Wow, Kees Verrujit, our N2K Panbot in an attic, has out done his own reporting on last year’s METS, and he even shot some videos for us.  A collective tip of the beanies to Kees, please:

In
general the feeling was quietly positive. Everyone still around will probably be able to weather the remainder of the economic storm. Attendance today was lower than the earlier two editions I visited, but then this was my first time visiting on the last day so I can’t say for
sure how busy it was. Sorry to say, there was no big big news. Still there were a number of exciting new developments. I’ve kept those to the end of this long mail!

There were two things that
stood out from the crowd for me. First of all there is a definite trend
towards using computer displays for ‘dedicated’ engine displays. With
that I mean that the suppliers of engine dials are all scrambling to
produce flexible displays that can show multiple pages of J1939 or
other engine data. The other one is lighting. There were NO lights to
be found other than LED. Last year you could see maybe 50% LED with
some leading companies going all the way, but now everyone has fully
switched over.

Weather
As I
suspected there was no news (or I missed it) on marine weather. As
there are no digital radio satellites over here (that’s done over
normal airwaves) there is no XM or Sirius weather in Europe, so nobody
that I saw focused on satellite weather. There were a number of
satellite TV dish suppliers though, including some new Asian companies.
It looks as if Intellian and KVH are going to have competition on their
hands.

MFD developments
I
did make a point of looking at all three new MFDs (at least for me):
the Raymarine E series Widescreen (with touch), the Simrad NSE 12 and
the Garmin GPSMAP 6000/7000 series (where the 7000 has touch as well).
My subjective impressions: 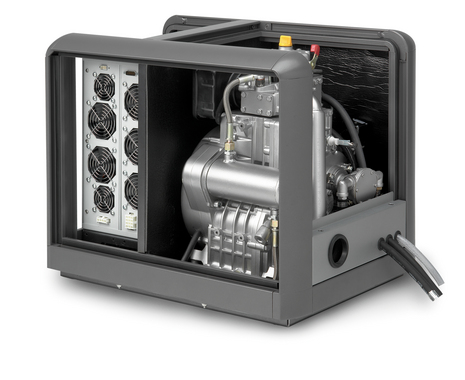