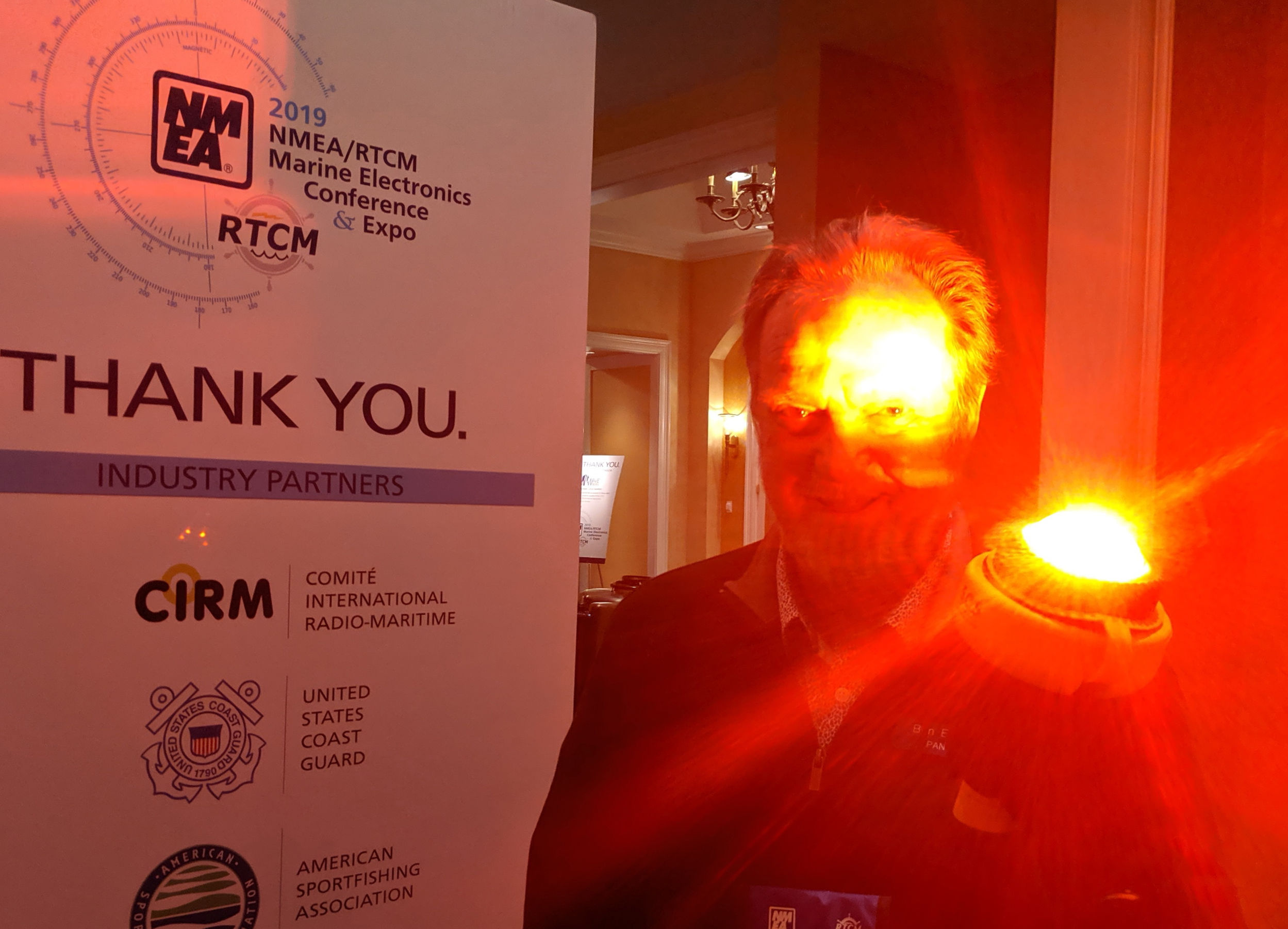 It may not be everyone’s idea of a good time, but trying the first dual-color electronic Visual Distress Signal Device (eVDSD) is how a writer trying to cover the present and future of marine electronics gets his kicks. And it happened because the annual and always valuable NMEA Conference is now also the annual RTCM Conference, and also because Panbo covered the event with dual Bens… 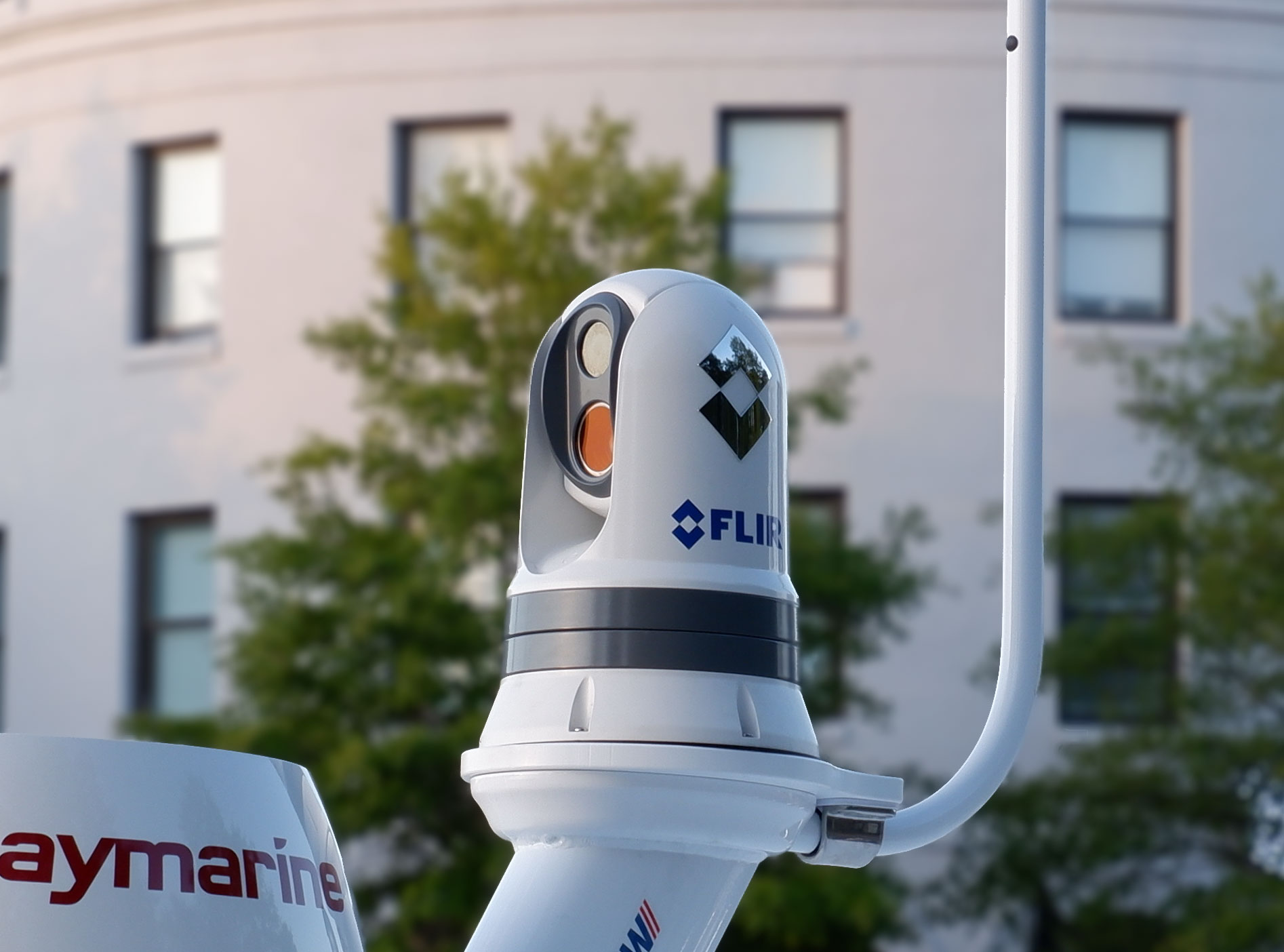 At the NMEA Conference last week, FLIR previewed the M300 line of marine cameras with five models including the company’s first visible light only camera. They also debuted Color Thermal Vision (CTV) and MSX edge enhancing imaging technologies. Ben Ellison and I took a night ride on the FLIR/Raymarine demo boat in busy Norfolk Harbor and saw how all this technology can enhance situational awareness. 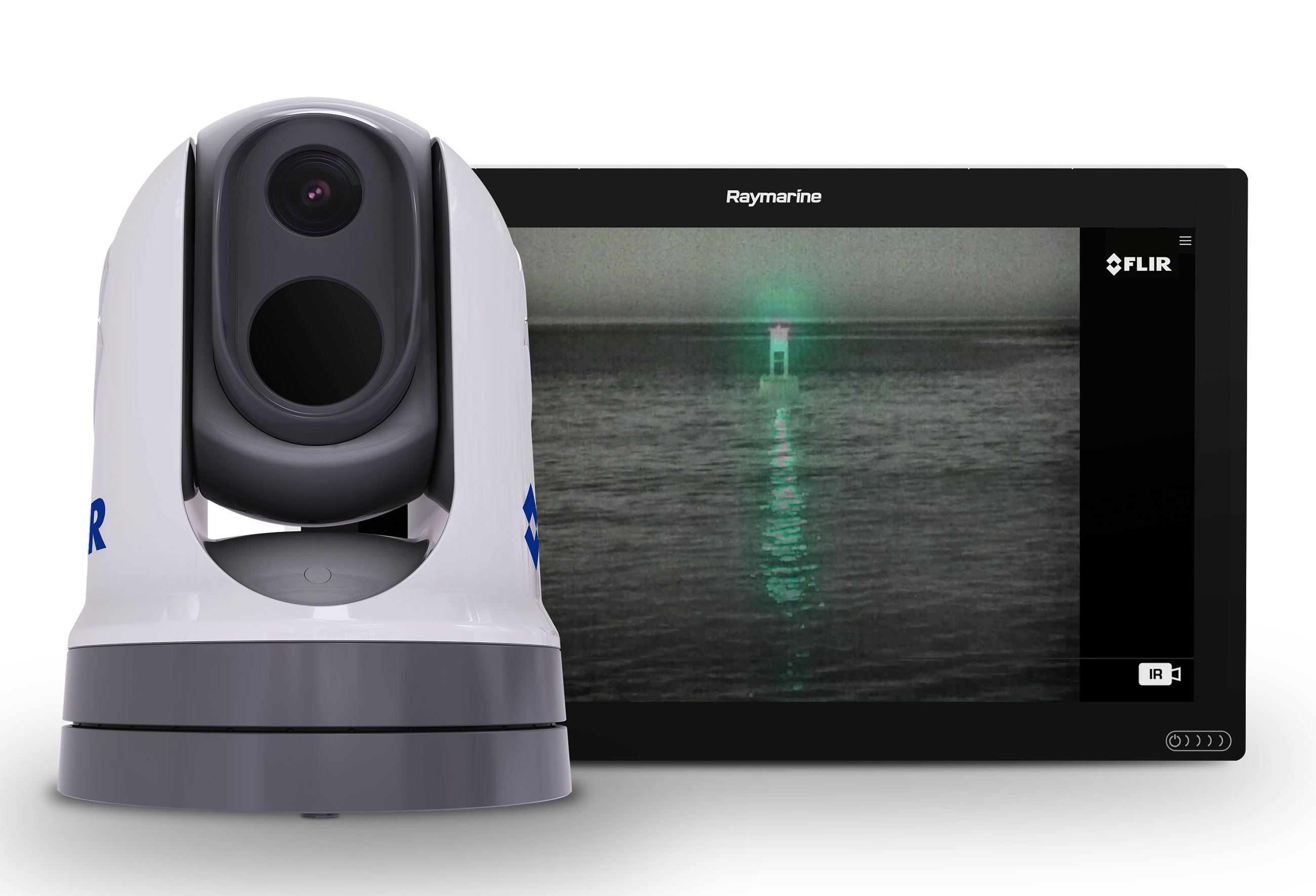 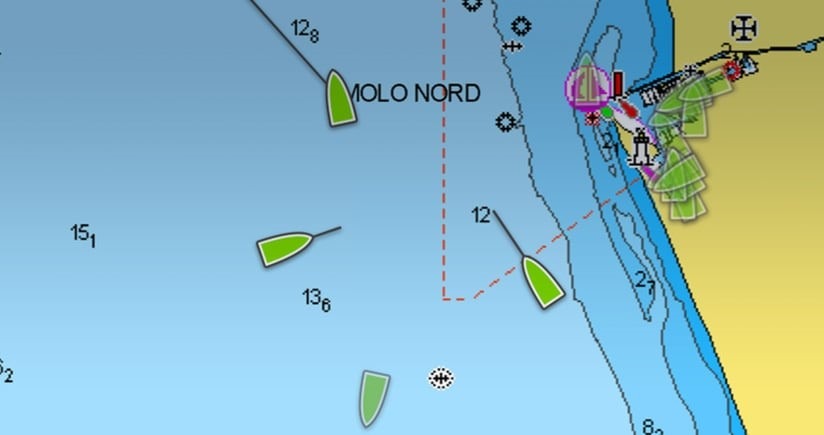 In a recent blog post Navionics announced they’ve added vectors to AIS target displays and the ability to edit rate and review ActiveCaptain Community points of interest (POIs). It looks like Navionics is making good on their promise of rapid improvements to their AIS features. 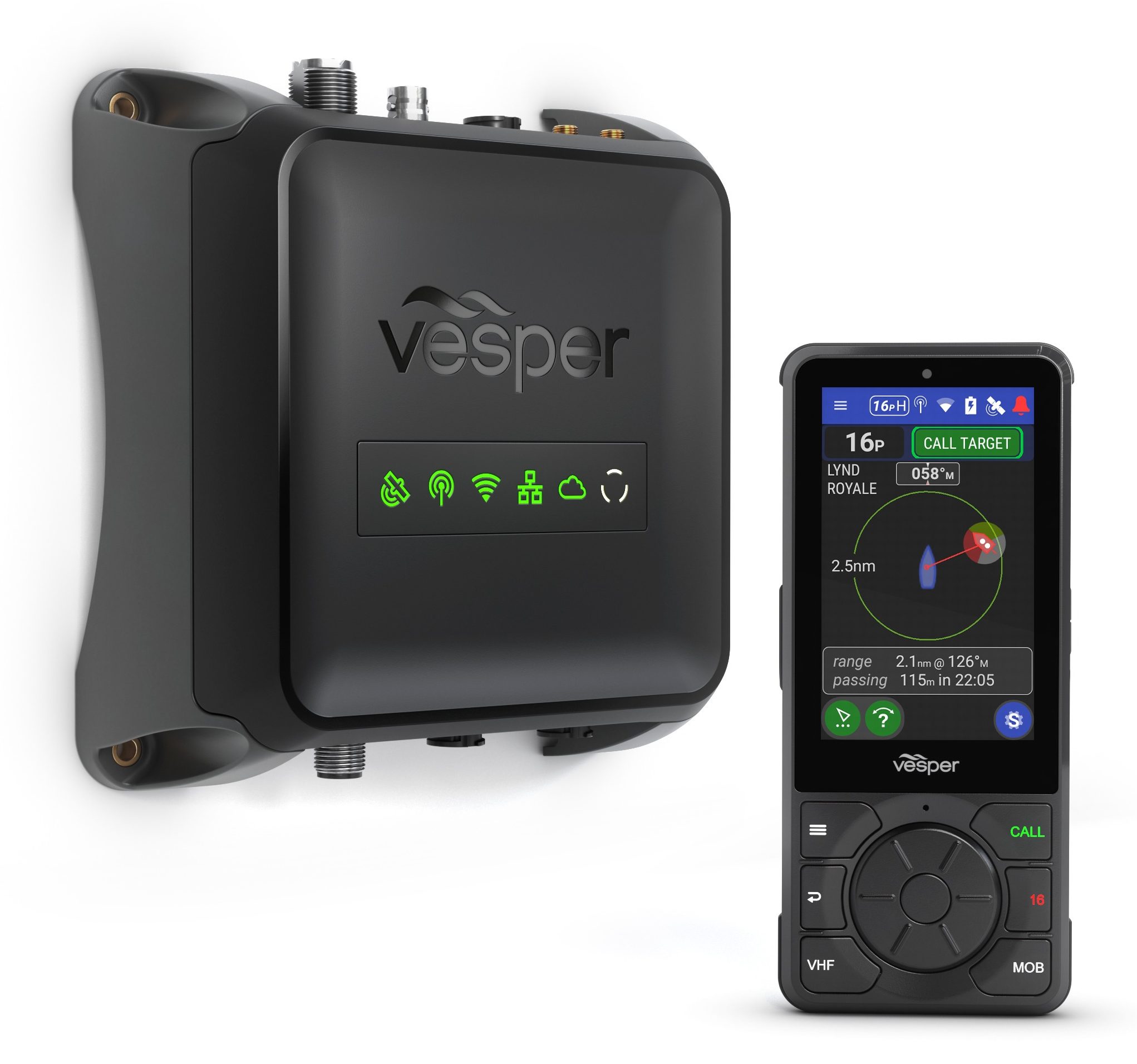 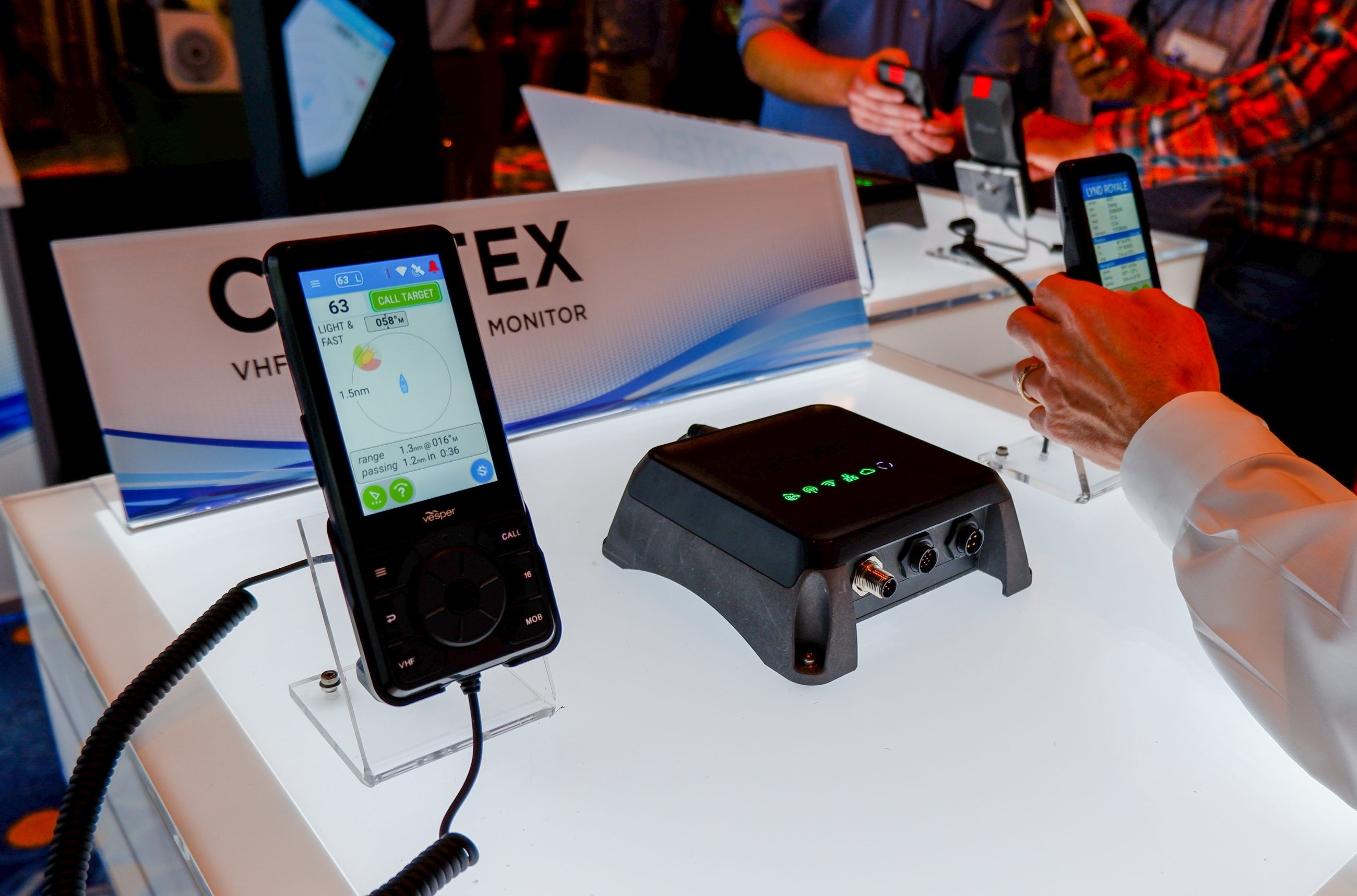 Vesper has cemented a reputation for high performance, well-thought-out, feature-rich products. So, when they tease that “The future is coming” as they have in their recent promotional material it’s worth paying attention. It turns out Vesper’s take on the future is about continuing their track record of innovative features while expanding their capabilities to VHF radios and boat monitoring. 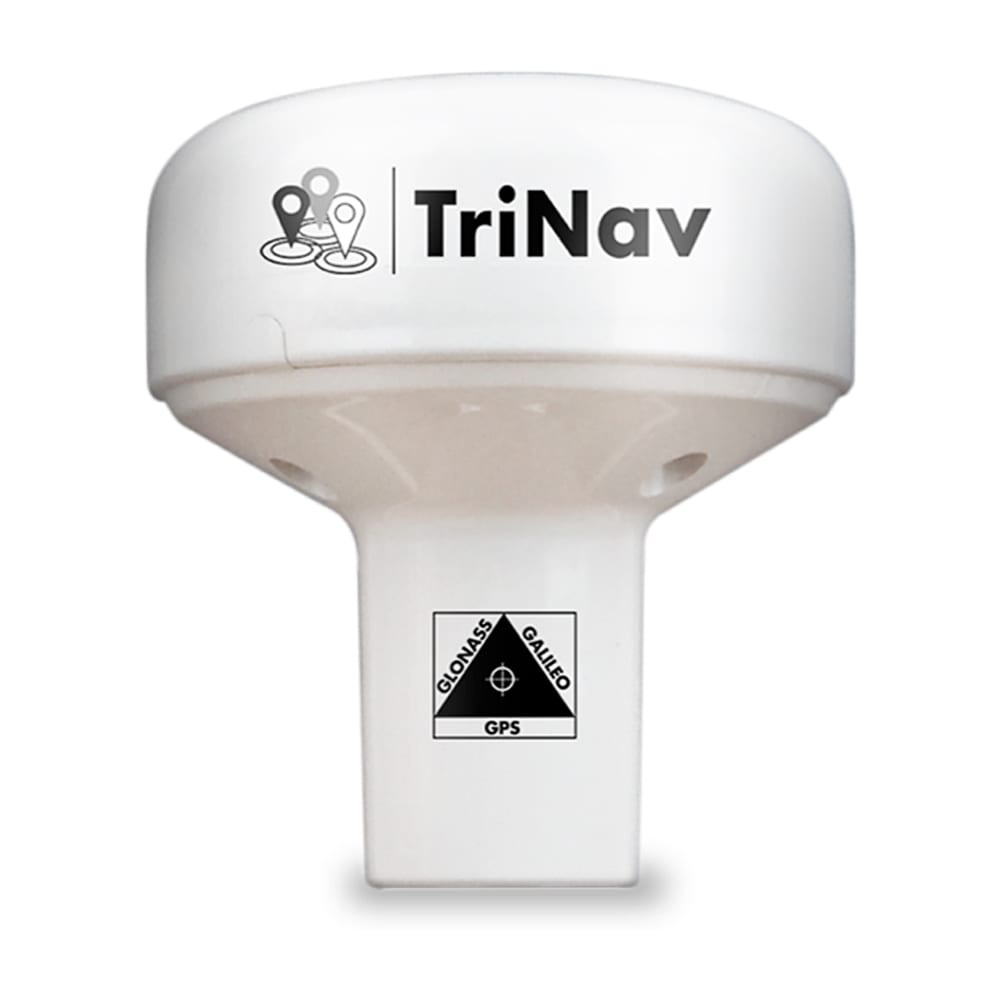 Digital Yacht have unveiled their TriNav GPS160, a new, high performance positioning sensor using GPS, Glonass and the new Galileo satellite systems for exceptional positioning accuracies and redundancies. Typical accuracy is better than 1m and data can be set to output at up to 18Hz for smoother plotter track displays. TriNav software technology also improves positioning vulnerabilities that could occur through spoofing and local interference. 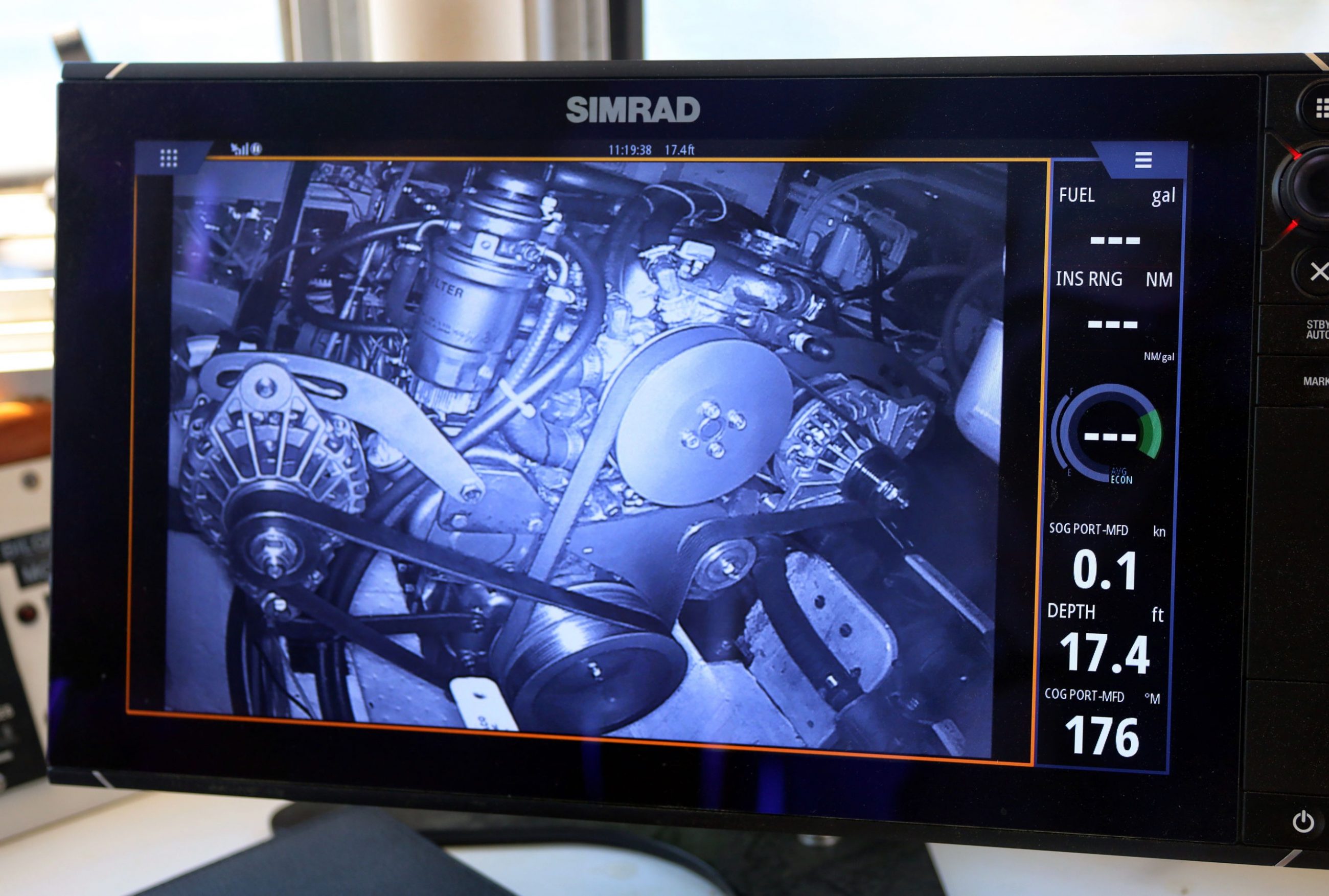 What's on board... / Electrical & Engines / The future

The goal of the makeover certainly sounded like cruising bliss, but could a 100hp Yanmar diesel really propel a 39-foot trawler while also producing gobs of 12 volt DC to feed both SeaKeeper gyrostabilization and a huge battery bank? I’m pleased to report that the dual MGDC 250 amp alternator setup seen above on the actual trawler Bliss has proven my skepticism unwarranted, and an already beloved cruiser became a “new boat” in the process. 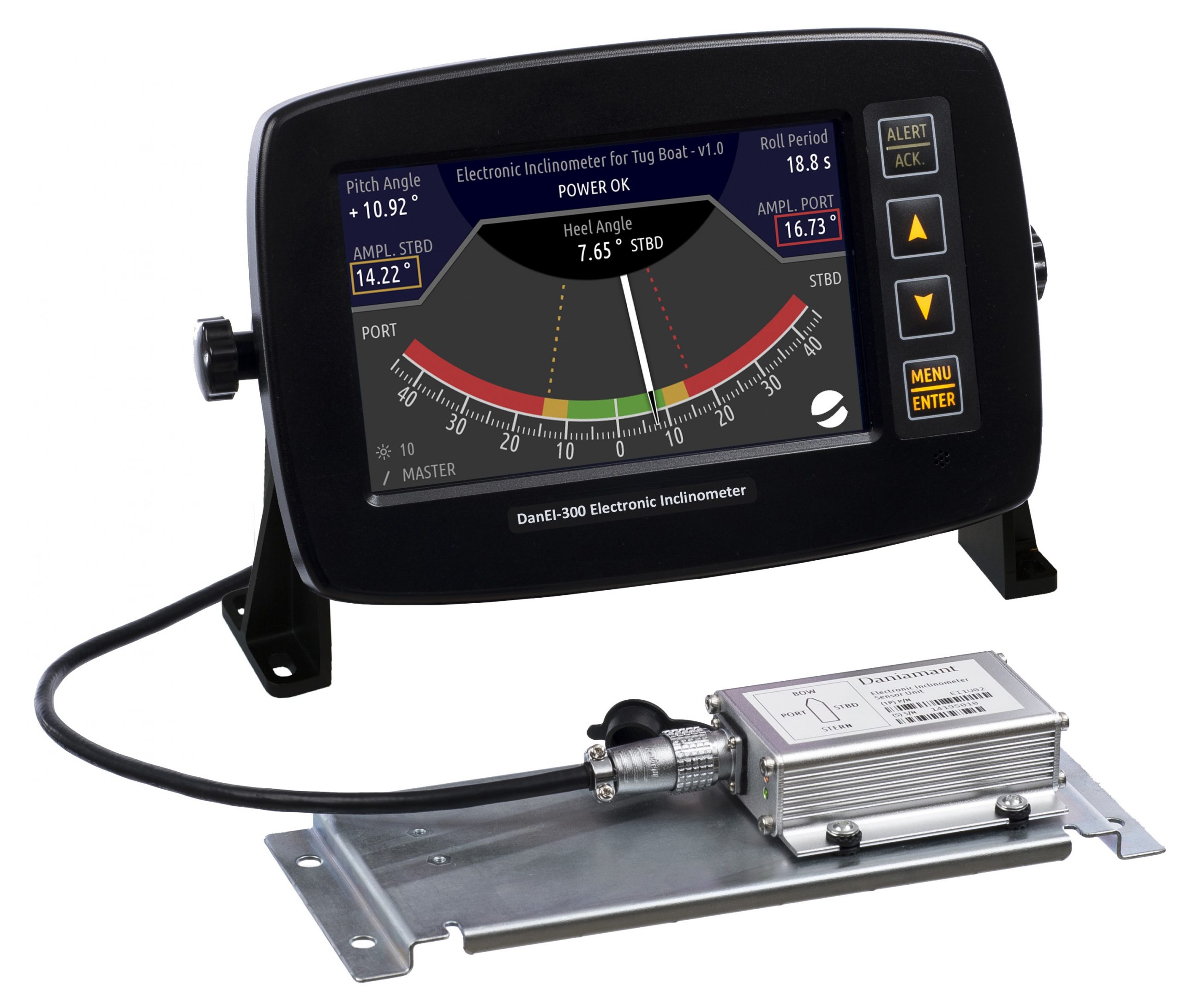 Extraordinary achievements in maritime safety were honoured at the annual Safety at Sea Awards on 10 September in London. The event – held as part of London International Shipping Week 2019 – saw maritime companies, charities and individuals recognised for achievements in training, product design, seamanship and bravery. Daniamants Electronic Inclinometer for Tugboats, the DANEI-300T, was awarded as this years Best Safety Product of the Year. 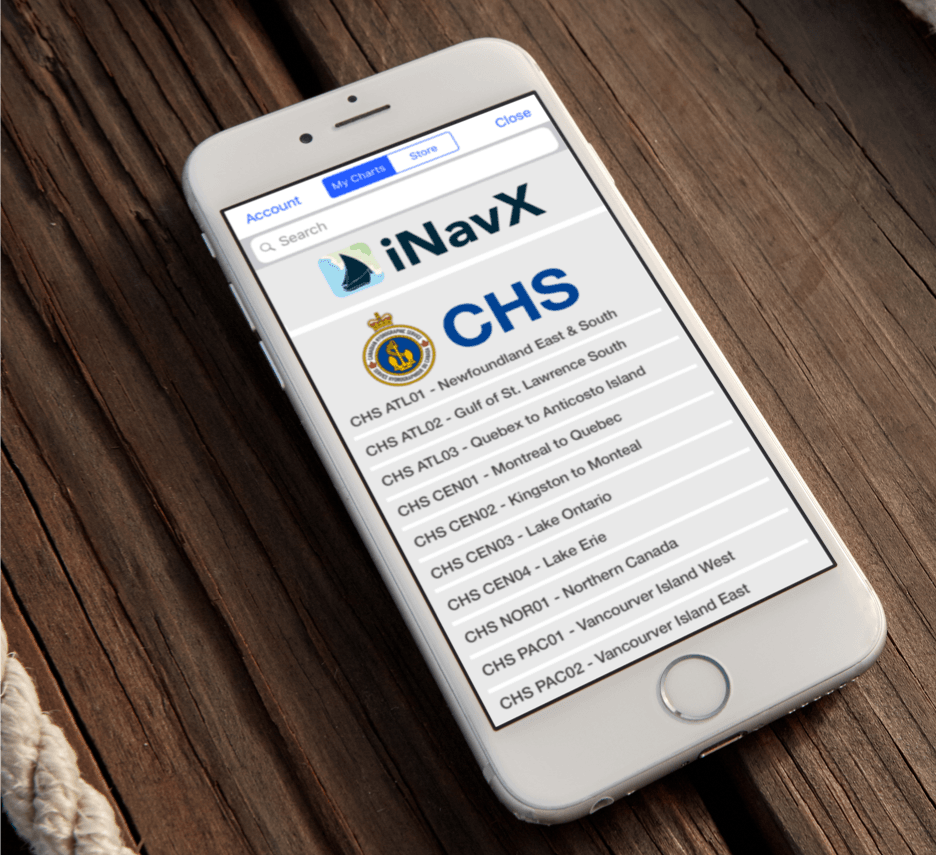