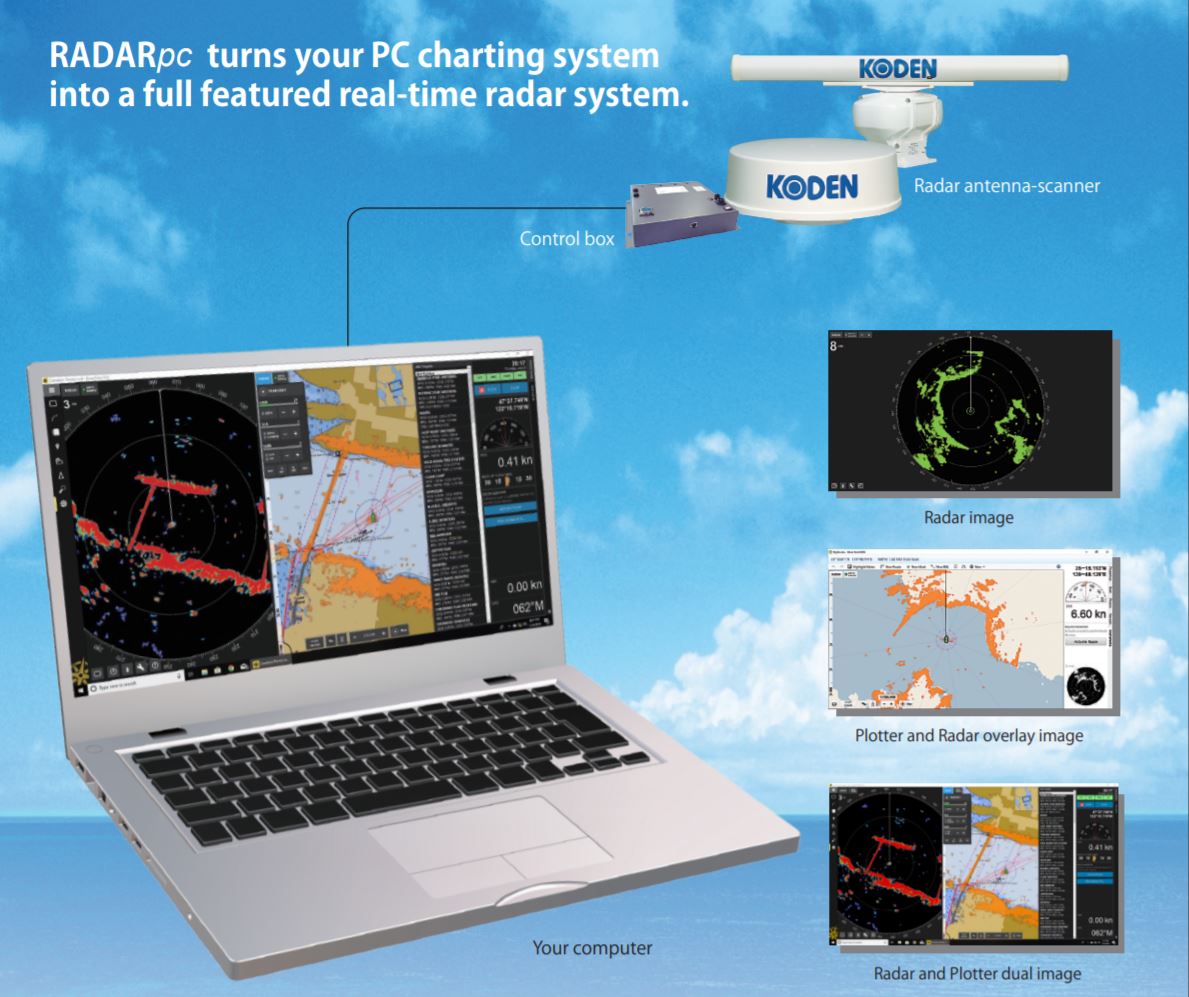 While walking the floor of the Miami International Boat Show something caught my eye in Si-Tex / Koden’s booth. I saw what looked like a PC screen running Coastal Explorer but with a radar display shown. It turns out this is a new version of Koden’s RADARpc that interfaces nearly any Koden or Si-Tex radar with a PC running Coastal Explorer. 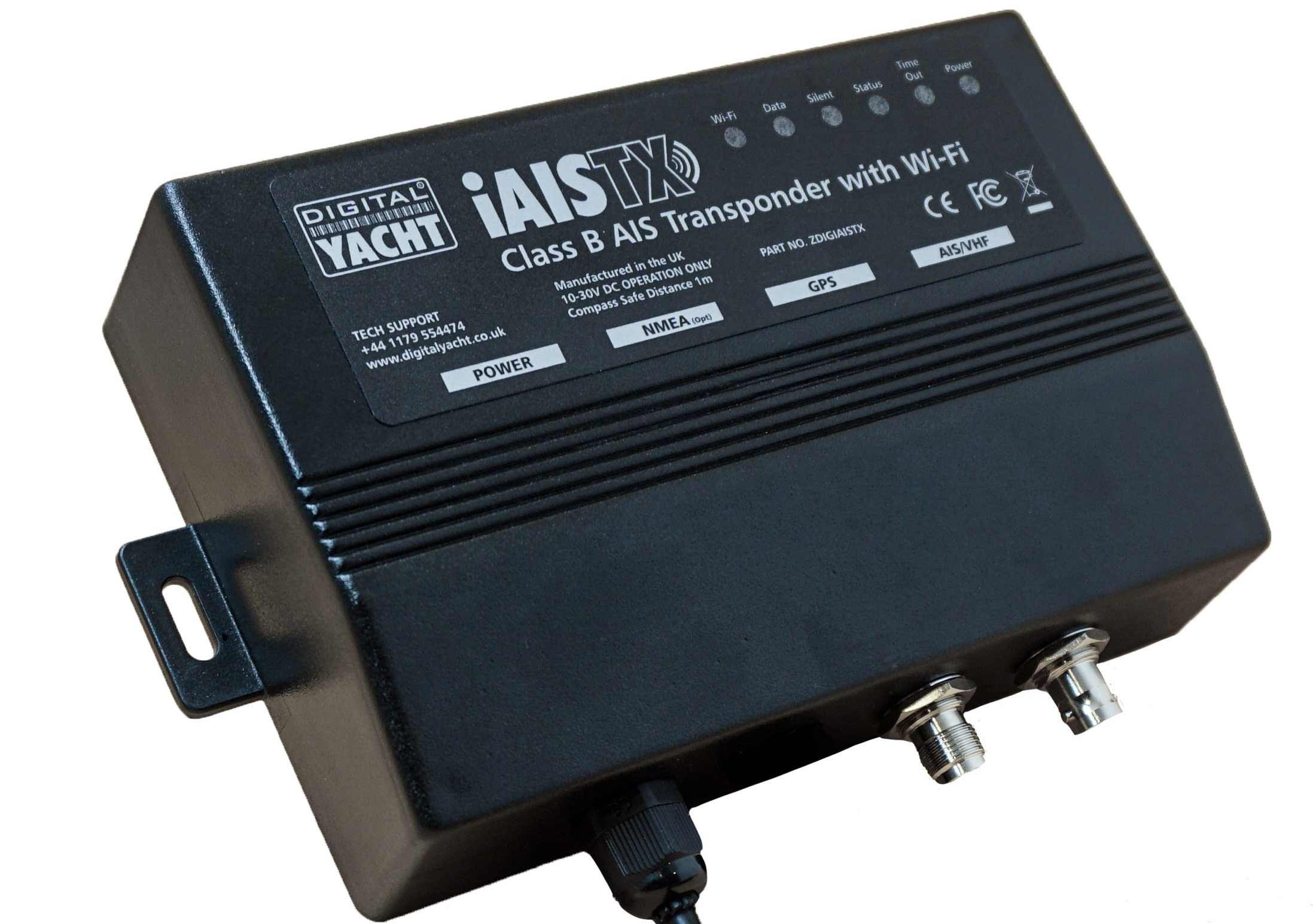 Digital Yacht’s iAISTX is a lower cost AIS unit specifically designed for those boaters who navigate primarily with their mobile devices. The $650 list price — Digital Yacht says they expect a $500 street price — unit comes without a NMEA 2000 interface but with WiFi built in 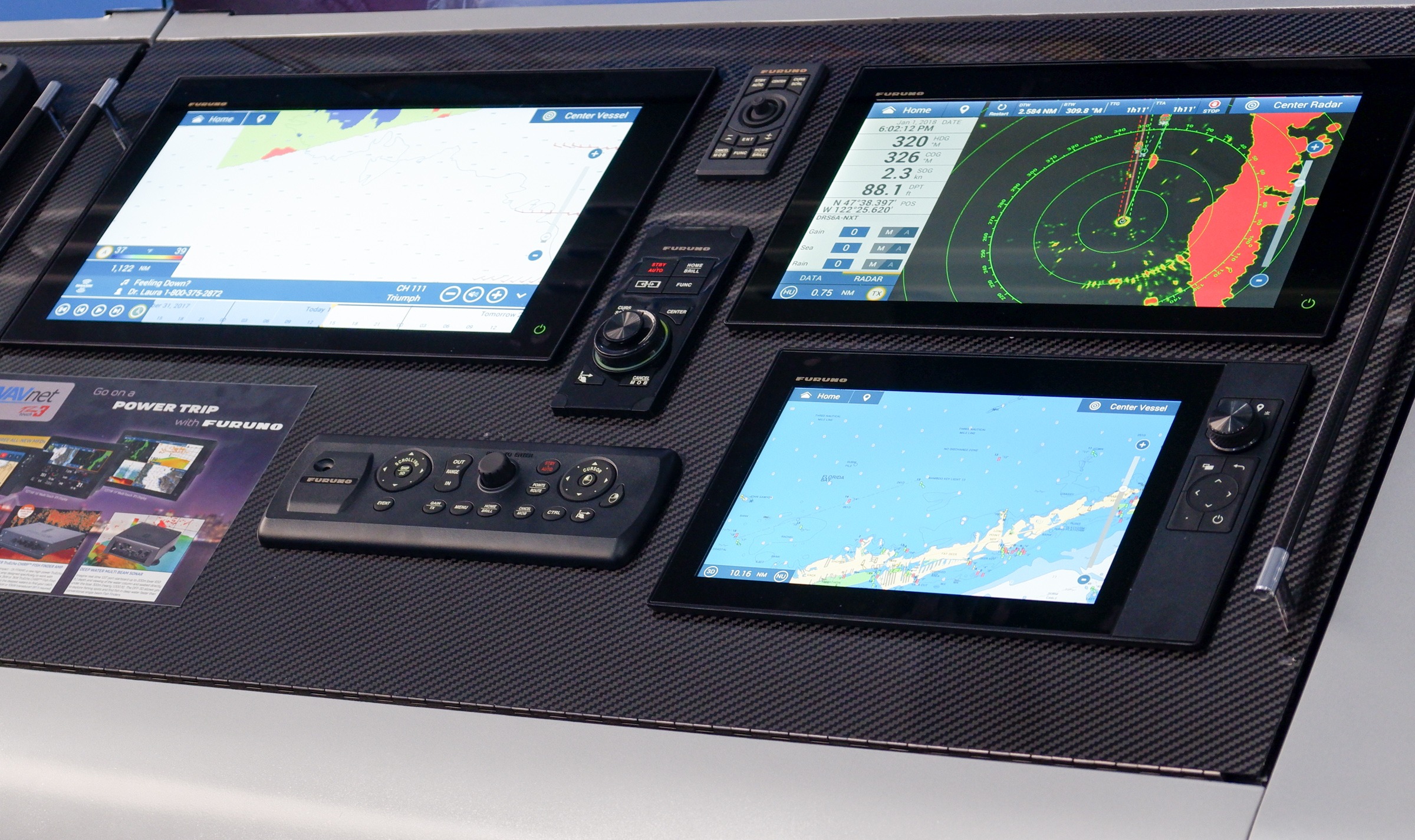 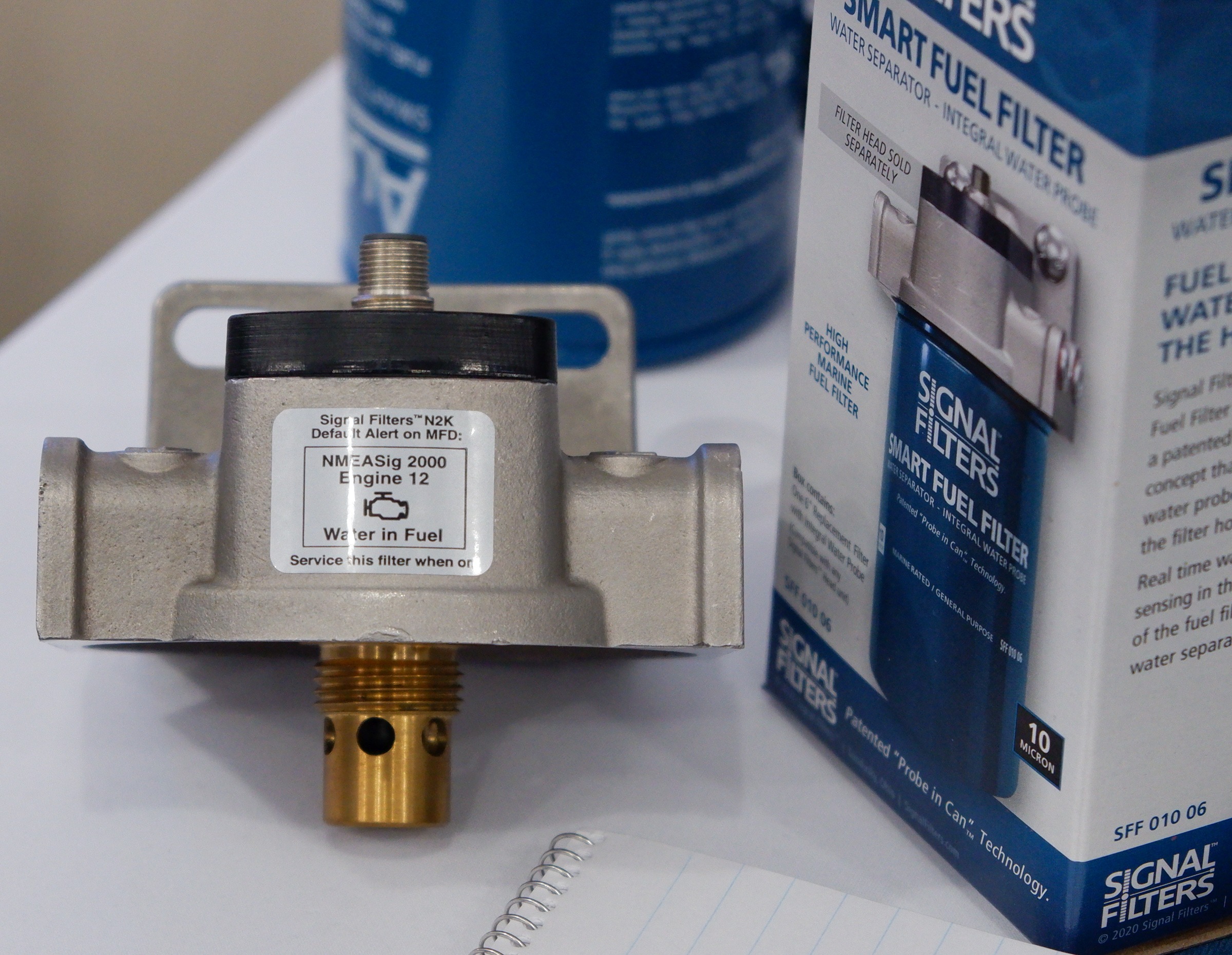 Signal Filters introduced a NMEA 2000 connected fuel filter at MIBS. The filter head alerts the boater to the presence of water in their fuel by raising a message on the NMEA 2000 network. Most systems for alerting to water in fuel use a small sensor that connects to a bowl in below the filter. But Signal Filters explained… 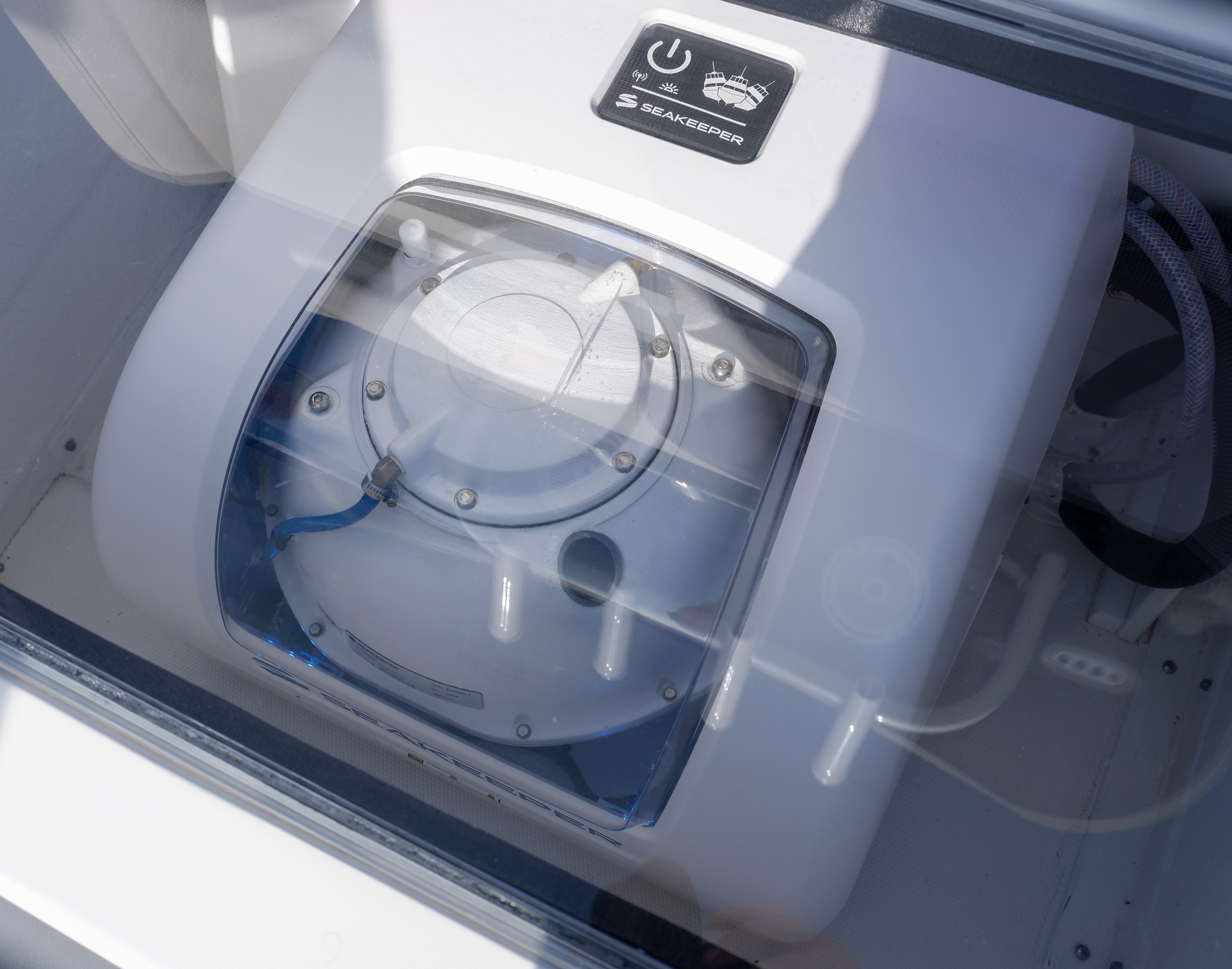 The Seakeeper 1 is the newest and smallest member of Seakeeper’s lineup and though a smaller model of a product isn’t always exciting I think the Seakeeper 1 deserves attention. With a $15,000 list price and a target boat size of 23-29 feet the Seakeeper 1 aims at a high volume segment of the boating market and brings the price down to about 10-20 percent of the cost of the boat. 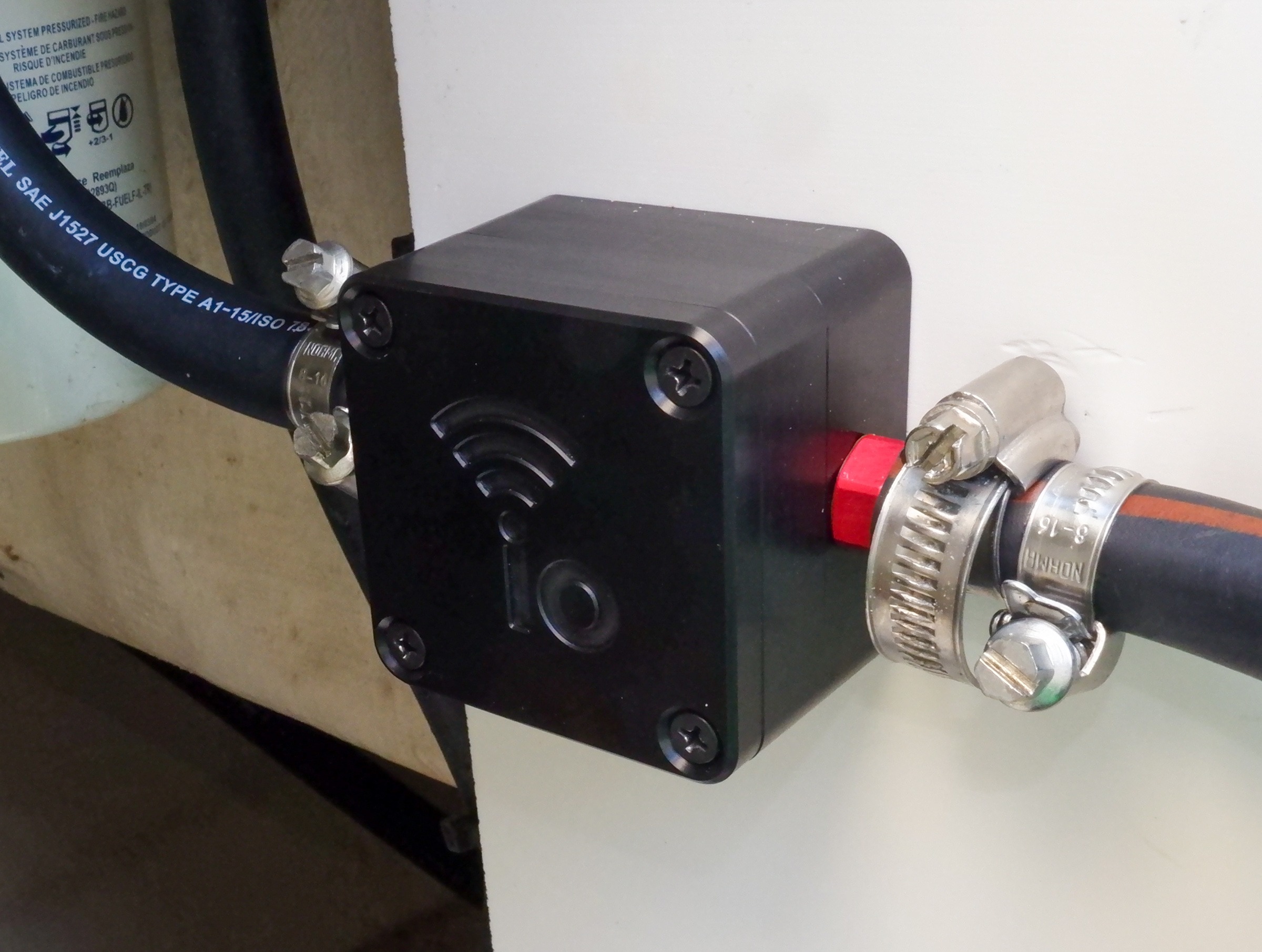 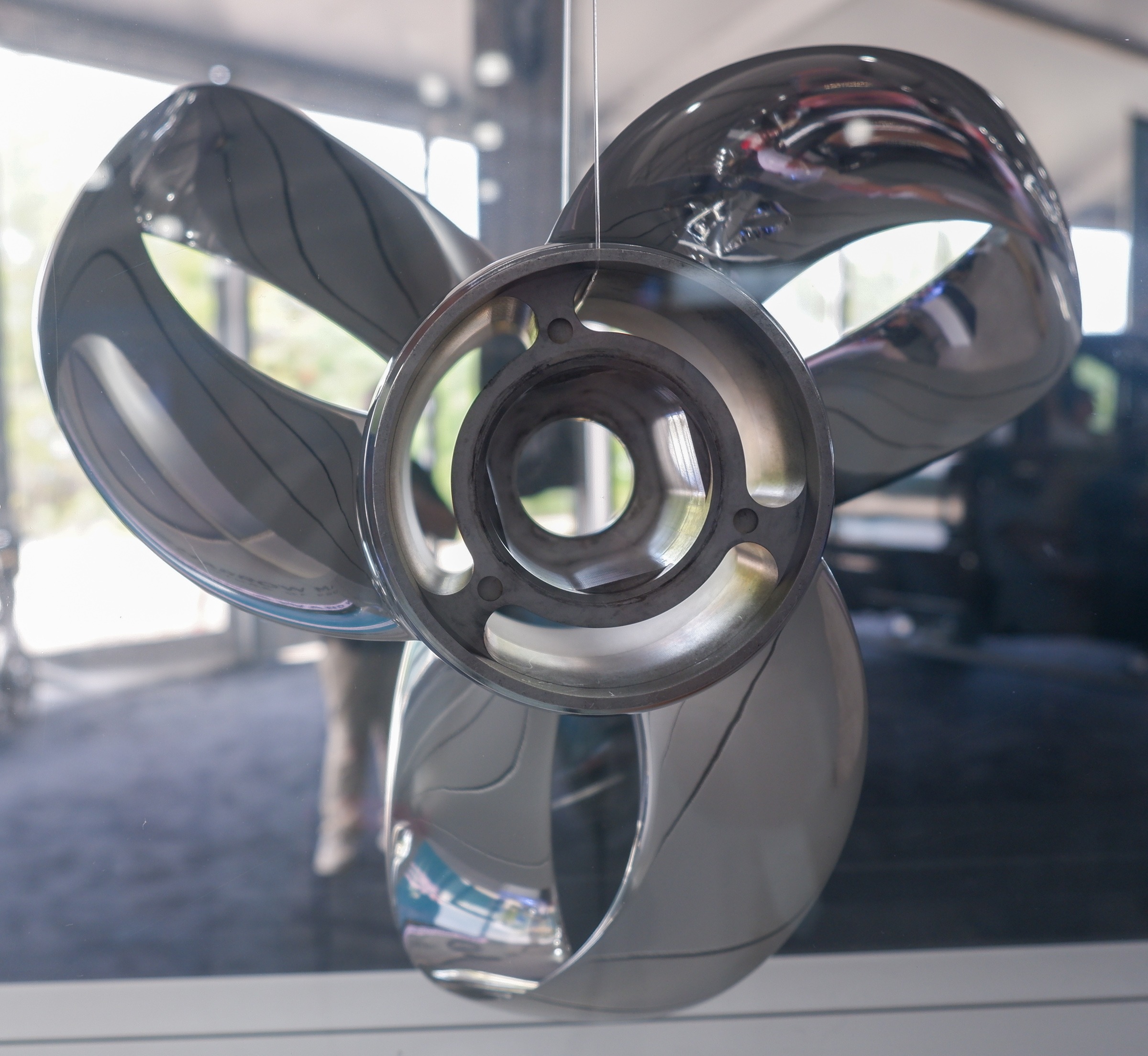 The Sharrow propeller design definitely has the potential to revolutionize propellers. Sharrow says — and BoatTest’s independent review agrees — that their MX-1 propeller can increase efficiency by up to 15 percent. But they also say the prop will increase top speed, reduce vibration, improve handling, and plane at lower speeds. 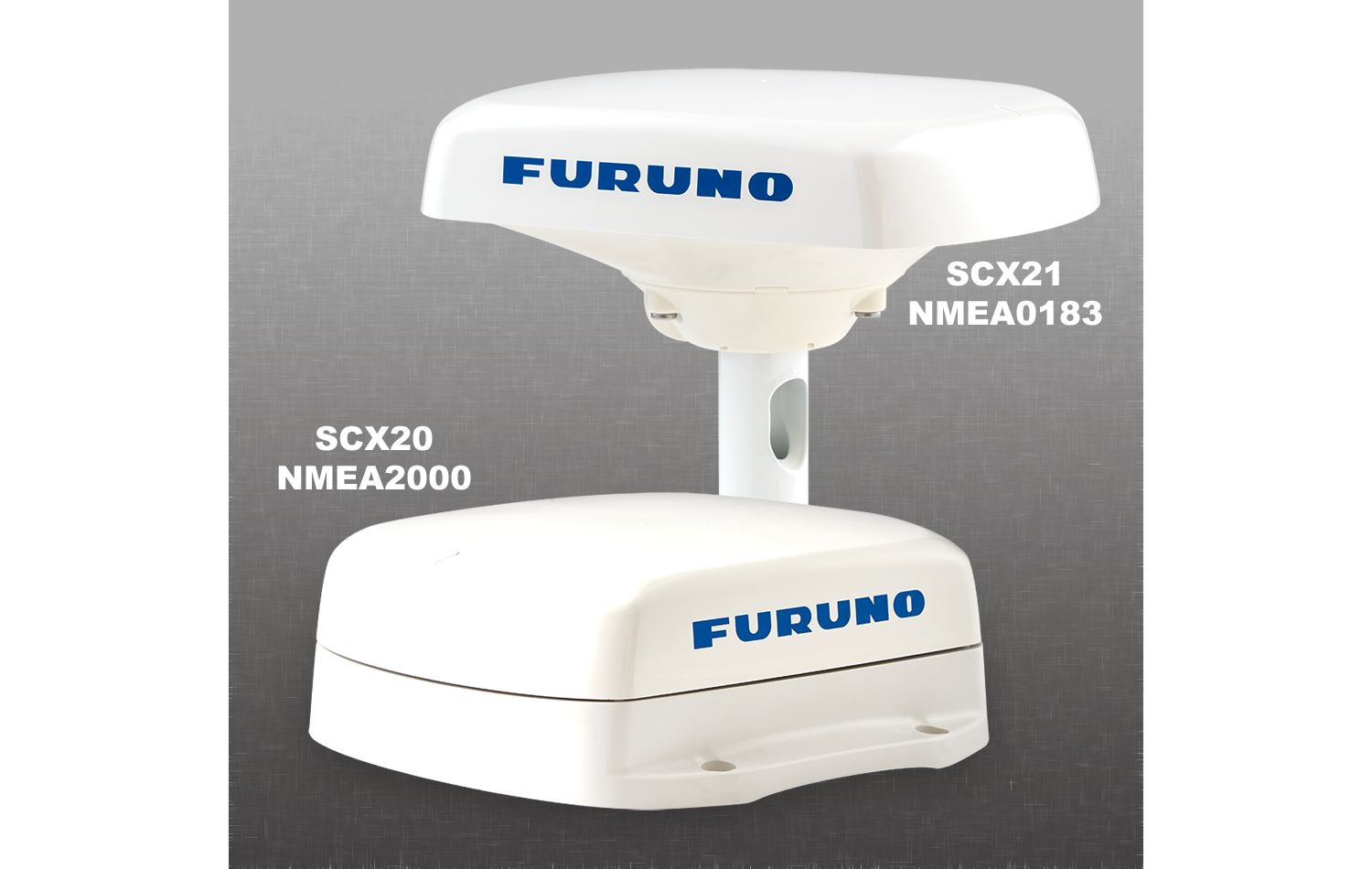 While Furuno has just introduced powerful new TZT3 multi-function displays and NXT solid-state radars, that’s all the more reason to highlight their remarkable new SCX satellite compass design. After seeing prototypes demonstrated on the water, I believe that the technology delivers much more than similar sensors at a reasonable cost with lots of install flexibility. In fact, I expect to eventually see the SCX20 mounted on boats that don’t even have other Furuno gear and hope to see other brands develop similar multi-sensors… 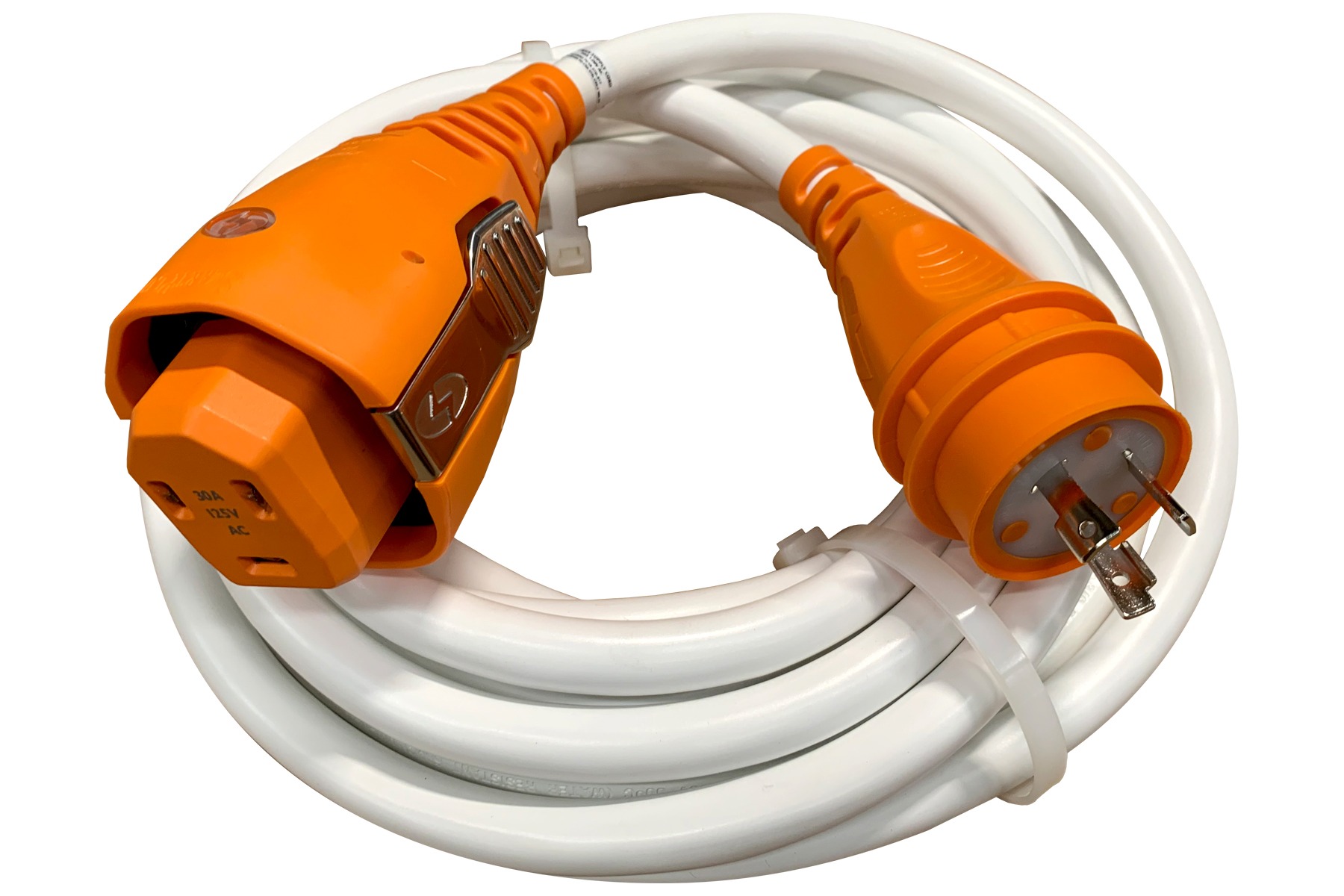 When walking through a marina, seeing distinctive SmartPlug orange cables indicates boat owners that are savvy about shore power safety. But some prefer that their electrical cords blend in with the boat deck or dock surfaces. For them, there’s the new 30A/125V White Cordset. It has all the impressive features of the standard SmartPlug system, but in a pleasing traditional marine color…